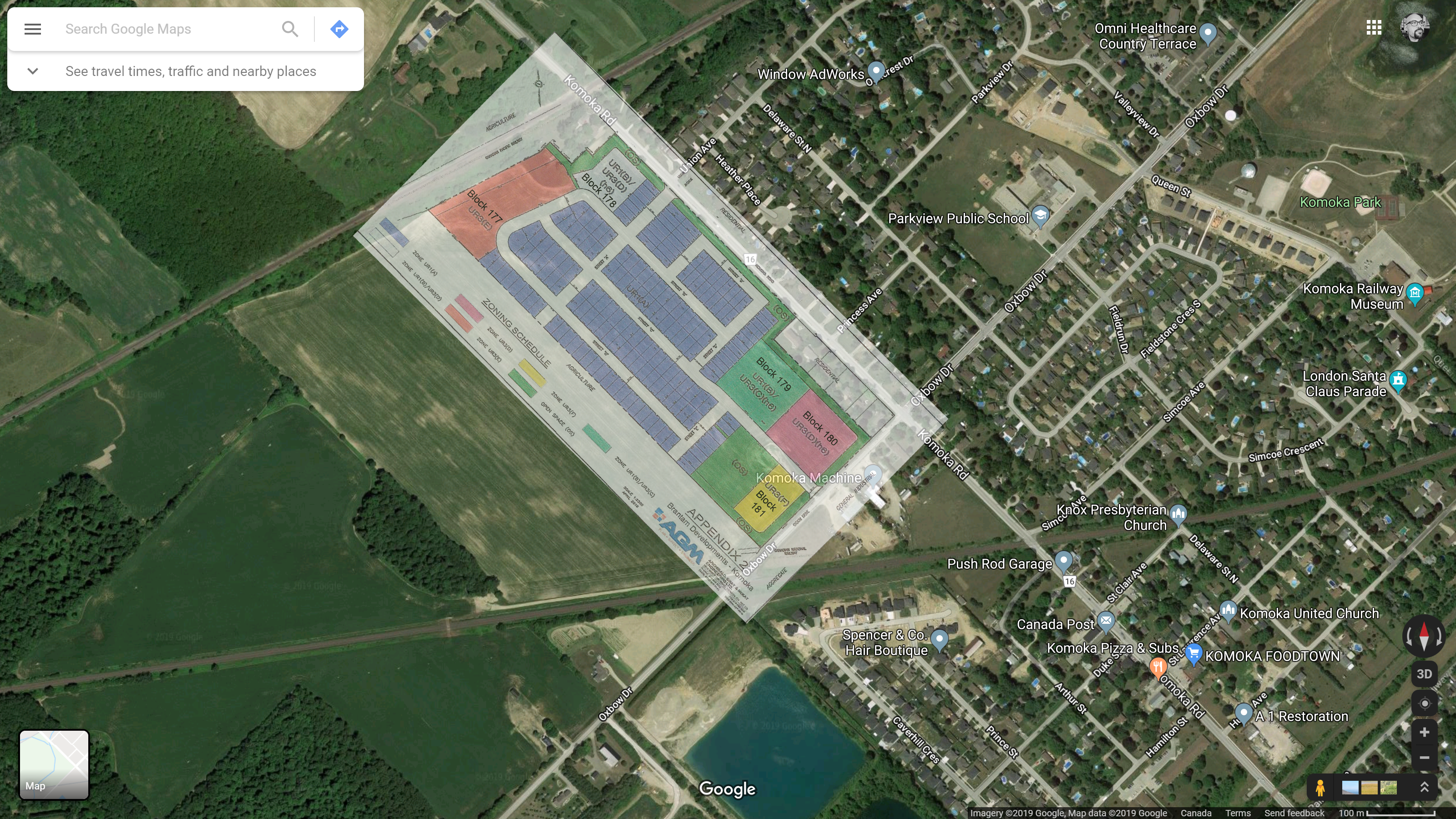 Well, if you weren’t in attendance at last week’s Council meeting, you missed a lot of excitement! And if you didn’t get a chance to read the preview, you can do that here.

Council started at 17:00 (5pm) and went into a closed session immediately. After handling most of the matters up for debate, we came out into public session just before 18:00, at which point we resumed.

Mayor DeViet, Deputy Mayor Brennan, and I sat as Court of Revision. The engineer was not there to present their report since they didn’t anticipate any comments at this time, and in fact there were none. We voted to approve the Schedule of Assessments and the drainage works, and close Court of Revision. This drain now goes to full Council, likely at the August meeting, for final approval.

Dr. Howard, of the Middlesex Centre Family Medicine Clinic (MCFMC), and Dr. Wetmore, from Western University, appeared before Council to ask us to forgive the municipal back taxes owing on the building, currently amounting to over $53,000. The Doctors’ case was more or less as follows:

Council appeared to be largely unsympathetic. Why? Because through a series of questions and answers we discovered the following:

In the end, Council voted to receive the information, and hold off on making any further decisions until the MCFMC Board did, in fact, make changes to their corporate structure, which Dr. Howard said they had decided to do at the last meeting (they had not done this, as attested to by several members of Council and staff who were at that board meeting).

Brendan Wraith then appeared before Council, on behalf of the Ilderton-Lucan Minor Baseball Association, to ask that the #1 diamond at Heritage Park be renamed Rudy Godwin Field. After a very brief discussion, Council approved the request and our Community Services staff will work with Brendan and the baseball association to ensure our documentation reflects the change, and appropriate signage and/or a plaque is placed.

Deputy Mayor Brennan recognized that June set a blistering pace for building permits, and Arnie Marsman agreed that things were brisk! Afterwards Council voted to receive all the reports.

We discovered shortly before 19:00 that there was a large contingent of people waiting outside Council Chambers for the Renwick Estates meeting. So staff went to set up the Coldstream Community Centre down the hall to ensure there was enough room for everyone, along with a projector, screen, and microphones. In the meantime, we proceeded with other public meetings.

We were able to get the Renwick Estates public meeting started around 19:15 with roughly 50 people in attendance. I have a summary of the comments made, person by person:

Council then got a chance to ask some questions. I got the following questions and answers in:

Council voted to receive the information. The other public meeting items up for discussion were all approved or granted.

And that’s that for last week’s Council meeting! If you have any questions, comments or concerns, please let me know.