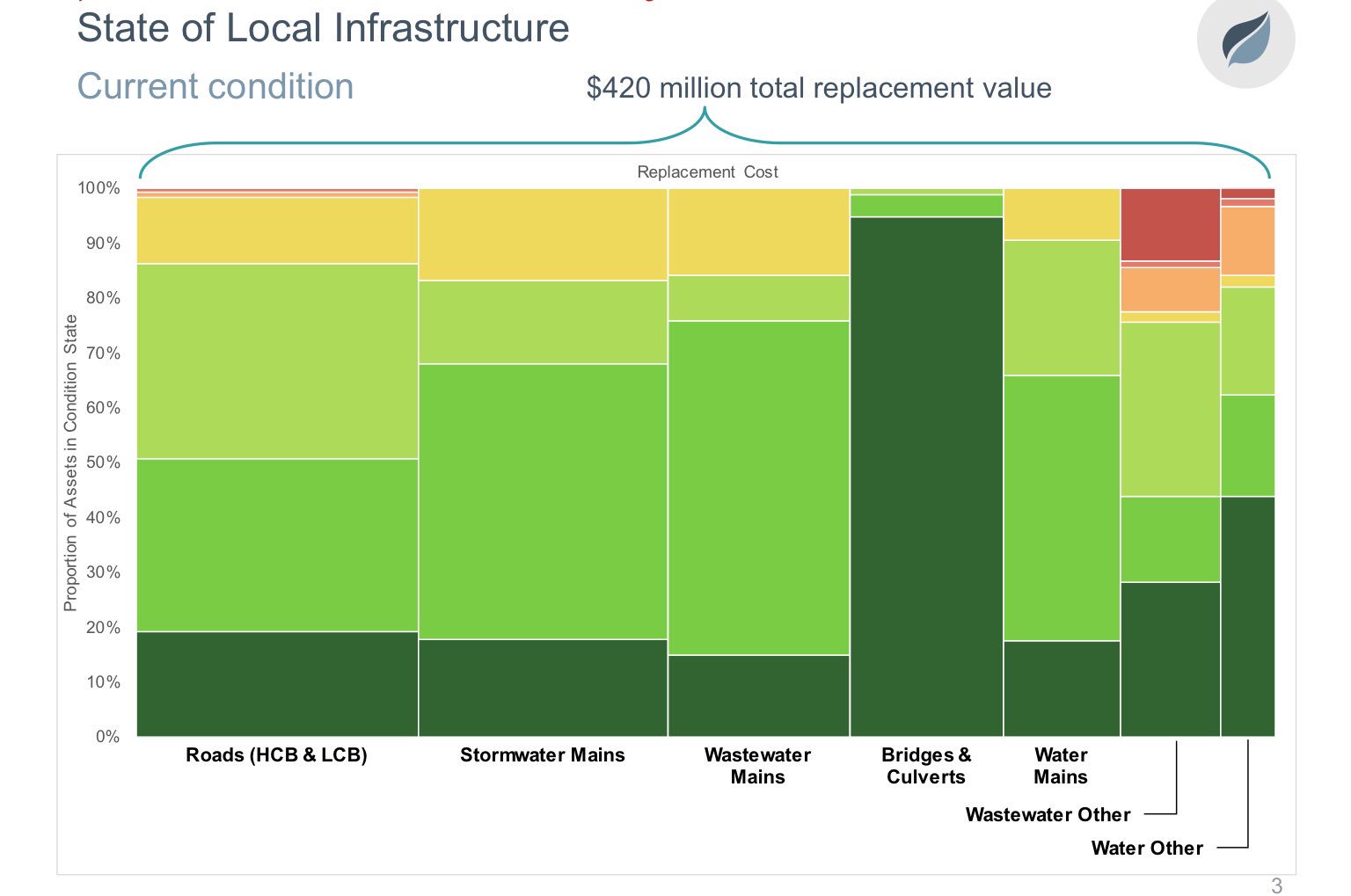 Here is the recap for the September 11, 2019 Middlesex Centre Council meeting. If you missed the preview, here it is. Most of the notes below come from my Twitter account, where I live tweeted the meeting.

Adoption of the Minutes

Deputy Mayor Brennan asked why the meeting minutes are so scant on details. Clerk Wright responded that Municipal Act prohibits adding specifics about what is said; it’s supposed to have motions and major events only. Minutes for past two meetings approved.

Arnie Marsman clarified some items in the Parks & Recreation Area by-law after our call yesterday to ensure the right intent is described.

Chief Toth now speaking about the UTV that the Fire Dept would like to buy (all covered by private donations). Only buying one, not one for each fire hall. Fire fighters will be covered under our insurance while operating an off-road vehicle.

Deputy Major Brennan questioning need for UTV. Trails in Ilderton mostly accessible in either direction, so not a lot of distance for normal fire-rescue vehicle to cover, and number of calls are small. Doesn’t feel all costs accounted for. Disappointed in how this has come about.

Delaware has another unit that can handle fires out on trails, less expensive and not as modern but it works. Thorndale has something that you can put skis on and such to make it more versatile.

Some discussion about all the items. I’ll expand in my full report. UTV was pulled out of Consent Agenda. All other Consent Agenda items approved. Recorded vote for UTV reintegration, 4-3 (Silva, Scott, Heffernan & DeViet in favour; Brennan, Aerts, Shipley against).

Some discussion on the province’s downloading (what else do you call it?) of flood and erosion control funding to the conservation authorities, and that’s a mandatory program. Of course the shortfall will come from property taxes.

I made the point that City of Kitchener’s point about disposable wipes is true. They’re NOT disposable! Cllr Shipley asked staff to add some info about that to our website; staff will do so when new website launches. Correspondence received.

By-laws all approved. That means we have appointed Rob Cascaden as the new Director of Public Works & Engineering. Welcome Rob!